Jason was a software engineer at a tech start up when we first connected with him. He had recently left a position at a large multinational for the challenge of a younger, smaller firm. Jason was earning $150,000 a year, along with a $50,000 bonus, and had 500 restricted stock units. In addition, he had $500,000 in RSUs from his previous firm, and owed around $100,000 in student loans. His goal was financial independence, but he was working over 70 hours a week, and had no time to research investing, cash flow, or vesting strategies, and was unsure how to put it all together.

The first part of our process was learning what Jason wanted to accomplish in the immediate future, and what his plans were longer-term. Short-term, he wanted to eliminate his debt, and implement an investment strategy that would provide liquidity for his lifestyle, and simplify his carryovers from his previous jobs. His long-term goal was to have the freedom to pursue meaningful work, and not be tied down to a job because of the salary.

With his goals identified, we then organized the details of his financial life, including the assets and accounts he brought with him from his two previous jobs (401K, RSUs), and his debts (student loans, car loan). Once we had collected all of his assets and liabilities, we constructed his personal net worth statement so we could assess his situation in its entirety.

With a full understanding of his goals, and his net worth statement constructed, we got to work coordinating the moving parts into a simple and efficient plan. His high salary and RSUs created a potential tax liability, as $250,000 worth of shares had vested, and if he cashed them out all at once, he would move into a higher tax bracket and subject the shares to short-term capital gains. We devised a liquidation schedule over five years that kept him in the same tax bracket, ensured that the shares would be taxed as long-term capital gains, and provided the cash flow he needed for his lifestyle.

Recognizing there was a one-year window before he started cashing out his shares, we helped him convert his two 401K accounts from his previous jobs into a Roth, without bumping him up into the next marginal bracket. Because his salary was above the contribution limit for Roth IRA contributions, we employed a backdoor strategy which allowed him to contribute the full $6,000 each year. Consolidating his retirement accounts allowed us to properly align his allocation with his long-term strategy and lower his administrative fees.

Jason also had around $100,000 in cash from his annual bonuses that he wasn’t sure what to do with. He had been investing some of it in crypto, but wanted an investment strategy that supported his long-term goal. We advised him to pay off his car and his remaining student loans, and devised a contribution schedule and growth allocation for his personal brokerage account. That allowed him to raise the ceiling on his accumulation goal and provided additional flexibility as to when he could cease contributions, coast on compound interest earnings, and disengage from the corporate world.

With his accounts streamlined and his long-term goal of financial independence firmly in place, Jason felt confident about his plan and decided to buy a house. We ran projections for 15 year and 30-year mortgages and advised him to use his upcoming annual bonus for a 20% down payment to earn a low rate and avoid disrupting his contribution schedule.

Jason is currently paying himself first, contributing $1,500 a month to his investment accounts, and is on target to reach his coast goal by age 50. His Roth is maxed out each year and he is liquidating his RSUs at the long-term capital gains rate, while staying below the top tax bracket. He’s enjoying his new home and is confident about the future, free from the stress of uncertainty. 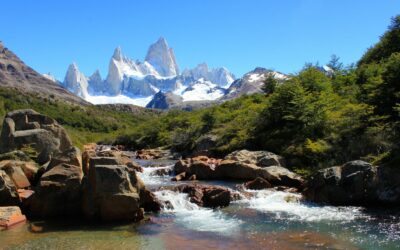 Beth was a retired corporate executive who needed to simplify her finances, lower her tax bill, and create an estate plan for her family. When we...

END_OF_DOCUMENT_TOKEN_TO_BE_REPLACED 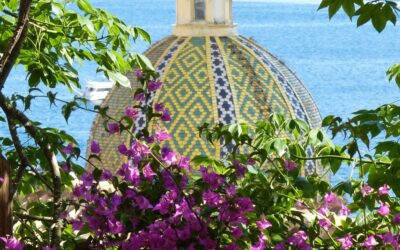 Ian and Erin were married medical professionals with significant student loans who wanted save up for a house, optimize their employee benefits, and...

END_OF_DOCUMENT_TOKEN_TO_BE_REPLACED 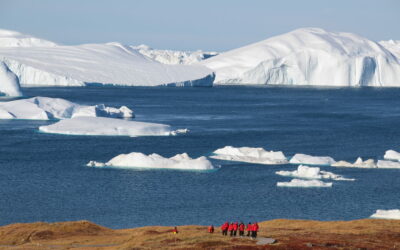 Chris and Cynthia were planning for retirement, and needed to know what they should do to be financially prepared There is nothing more rewarding...